Anxiety After a Diagnosis: How I Live With It 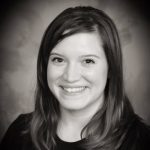 Ever since my diagnosis and TURBT in January, I’ve had to go back to the urologist every three months for checkups. At the urologist’s office, the doctor performs a cystoscopy, which is a procedure where a tiny camera is inserted through the urethra to look for tumors on the surface of the bladder. It’s not an especially painful procedure, but emotionally, it’s a difficult one. I can’t ever look at the screen.

I avert my eyes and wait for the “all clear”

At my first cystoscopy, when the doctor confirmed the appearance of a cancerous tumor, I looked at the screen, not knowing what I was seeing. There was my bladder – pink and bulging – and on the surface, a fluffy, anemone-shaped growth protruding out of it. This, my doctor said, was the cancer. Knowing now what cancer looks like, I can’t bear to see it for myself. I avert my eyes and wait until the doctor gives me the “all clear,” in the hopes I won’t jinx myself or see something suspicious and start to freak. So far, the scans have been clean. But the anxiety remains.

As someone with a panic disorder, a cancer diagnosis was not the easiest thing to have gone through. On a typical day, whenever I feel a twinge or a pain in my body, my brain automatically thinks “It’s cancer!” or “I’m dying!” as its initial response. So to have seen a tiny amount of blood in my urine and have it end up actually being cancer – a cancer that, by the way, that is very rare among twenty-nine year old non-smoking females – just reinforced my hypochondria. I “beat the odds” and developed bladder cancer – what other terrible things does the universe have in store for me?

For me, dealing with the lasting anxiety has been more of a chore than dealing with the actual cancer. I haven’t had a recurrence of bladder cancer so far – but anxiety related to cancer is something I deal with daily.

One way I’ve learned to manage anxiety is to stay off of support groups. Although they were initially very helpful when I was first diagnosed and knew nothing about the disease, they’ve now mostly given me more to obsess over. Everyone’s cancer journey is different, and some of the posters in those groups have much more advanced stages of the disease than I had. When I read posts about chemotherapy or even someone who’s unfortunately passed away due to bladder cancer, my mind starts spinning. That could be me. Unless I have a question specific to recovery or treatment, I generally just stay away.

Getting comfortable with new sensations

Another thing that’s helped, surprisingly, is light exercise, like walking and yoga. Like I said, I’m a hypochondriac. So any kind of pain or twinge or weird sensation in my body has my brain immediately jumping to conclusions. As a type of exposure therapy, I decided to get comfortable feeling a bunch of different sensations – good and bad. When I stretch or contort myself into a yoga pose, I start feeling muscles that I didn’t even know I had. And over time, I’ve been getting more comfortable with feeling a weird ache or a cramp or even just feeling my muscles doing what they’re supposed to. It doesn’t necessarily mean something’s wrong. And the more I remind myself of that, the better.

Lastly, I play a game with myself that I learned in therapy: It’s called “just the facts.” Since my brain is so accustomed to jumping to conclusions, I’ve had to practice stopping it in its tracks when it starts going off the rails, and the way I do that is by focusing only on what I know about a given situation, instead of trying to make sense of everything I don’t. A few weeks ago, I found blood in my urine again, and immediately my mind jumped to (what else?) bladder cancer. But the only thing I knew for sure was that there was blood. Bladder cancer has many symptoms, and hematuria is just one of them.

It turned out to be a kidney stone, by the way. Not fun to pass, but definitely less anxiety-provoking than a recurrence of cancer. I’ll take it. 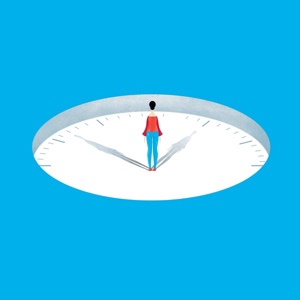 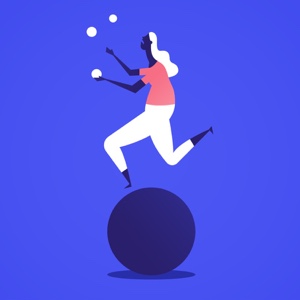 Dealing with Bladder Cancer and Much More 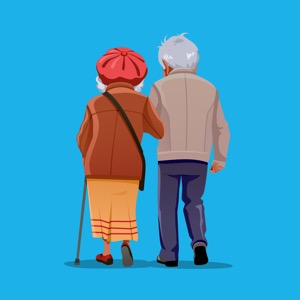