Genetic & Genomic Testing: What I Learned 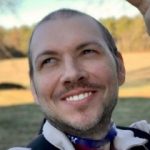 When my medical oncologist first mentioned having genetic testing done, I have to say I did not fully understand what was being done, the terminology was all new and most of all I had a difficult time understanding how genetic testing was going to help treat my stage IV bladder cancer.

What is genetic counseling?

When I first arrived for my genetic counseling appointment, so many things went through my head. Are they going to have to stick me with needles, how painful is the process, is it an in and out procedure? I know that sounds funny, but honestly, I had no clue.

Did I have Kallmann syndrome?

After looking at previous blood work and testing my medical oncologist had done in the past. It was decided that I should have an exam by a doctor who specializes in genetic disorders. I was on board with it; I already have bladder cancer how much worse could this Kallmann syndrome be, right?

I had the exam with the genetic doctor, and he determined that I did not have Kallman Syndrome. So now what? What’s the next step in the genetic testing process? The next step was to have blood work done that specifically looks for mutations in genes that control cell growth and the repair of DNA.

What is the FGFR1 gene?

Once the blood work results returned the genetic counselor called me and shared the results with me, the blood work showed that I carry the FGFR1 gene. So what is Fibroblast Growth Factor Receptor (FGFR)? It is a protein in the body involved in cell growth and maintenance that can become abnormally active in cancer cells and help them grow.2

Even at this point, my medical team was still unsure how the genetic and genomic testing results would impact my cancer treatment. Needless to say fast forward to today, and here I am participating in a clinical trial where one of the medications specifically blocks the activity of the FGFR protein

Every day cancer treatments are getting better! There are new therapies, medications and clinical trials becoming available. If your doctor does not suggest cancer genetic or genomic testing, bring it up and ask about it. It never hurts to ask, and have a discussion about it with you doctor. 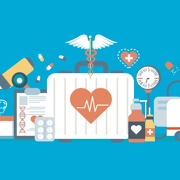 Clinical Trials as a Treatment Option 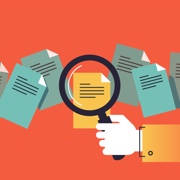 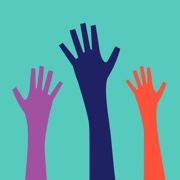 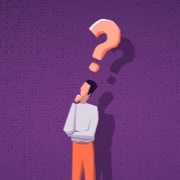 Why Wasn’t I Chosen for a Clinical Trial?