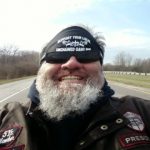 My family doctor had given me a list of urologists that he recommended. I will leave it up to anyone reading this to decide whether it was blind luck, the insurance I had or, as I have come to believe, divine intervention. But out of all of my choices, I chose Dr. Unni.

Up to this point my life, I had never had any real health scares. I had the bumps and bruises. I had some stitches. I’ve even had a couple of motorcycle accidents and car accidents, but this was the first time that I was looking at something serious. So, when I found myself sitting in a waiting room waiting to see a urologist, I was nervous, I was fidgeting – to be honest, I was just plain scared.

The nurse opened the door and called my name. I was shown into a typical sterile exam room and again, I waited. I don’t know why I had any preconceived notions of what the doctor would look like or what the doctor would be like, but for some reason, Dr. Unni did not fit my mental image. He was clearly older than I was; he was slight of build, and he looked kind. Sort of an old grandfatherly look. We introduced ourselves, and he asked me about my symptoms. When I got done describing my symptoms, he looked me in the eyes and, in a matter-of-fact manner, he said, “You have bladder cancer.”

Smoking and exposure to chemicals

It was the assured, matter-of-fact way that he said it. In that moment, I knew that I had the right doctor. He asked me if I’d been a smoker. I told him that I had quit but that I had been a 2-to-3-packs-a-day smoker for years. He asked me if I’ve ever been exposed to chemicals in my work and if I had ever painted cars. I answered yes to both of those questions. He had a slight smile when he asked me if I wore a respirator when I was painting cars. I chuckled and told him only when we were spraying lacquer. I told him that lacquer would clog up your lungs, but if it was just acrylic enamel, you would blow your nose and have a rainbow for a couple of days, but we never took it seriously. He told me that 75% of bladder cancer is caused by smoking and the other 25% is usually caused by exposure to chemicals.

I asked him if we needed to do any tests. He told me that he would do a scope of my bladder to confirm what he believed. He had a technical term for what the scope was called, but I don’t know how to spell it, and I understood scope. He asked me if I wanted to do it in the office or if I want to do it “at hospital.” I remember thinking it was funny that he said “at hospital” instead of “in the hospital.” I am not sure what his nationality is, but he has a very thick accent and a sometimes-funny way of wording things. Before I answered where I wanted the scope to be performed, I asked ‘how much does it hurt?’ He told me about the same as a catheter. When I told him I’d never had a catheter, he paused, looked me up and down from head to toe at least twice and said, “You are being a very large man and I am not wanting you angry in my office. We will schedule the procedure at hospital, and you will be asleep.”

“We’ll take care of this”

He shook my hand and told me that the receptionist would make the appointment and let me know when it was. Then, just before he left the room, he put his hand on my shoulder and told me, “We’ll take care of this.” It has been more than a decade since he said those simple words to me, and I still tear up every time I think of them.

Finding a doctor you trust

If you’re reading this article and just beginning this journey, I want to encourage you to meet with as many doctors as you need to until you meet one and feel in your spirit a complete sense of trust and faith. Cancer, under the best circumstances, is a fight. Take the time to advocate for yourself. This is your fight. Surround yourself with the very best team. The first time I met Dr. Unni, I knew that I had found the right doctor for me. I can honestly say, without any reservations, I have never questioned or wavered on that choice. 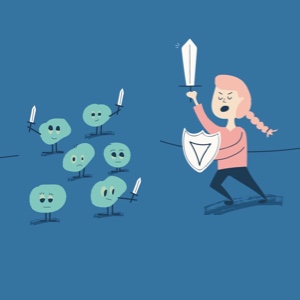 What is PD-L1 and Why Should I Be Tested for It? 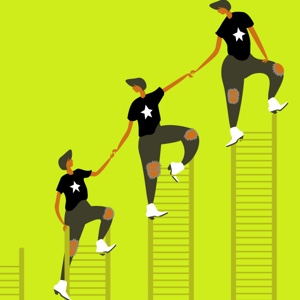 Advice to Your Past Self 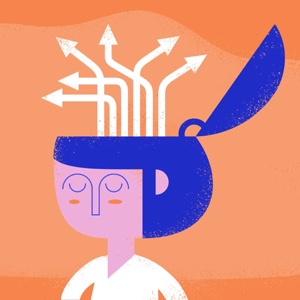 Bladder Cancer, My Treatment Options, and What I Learned 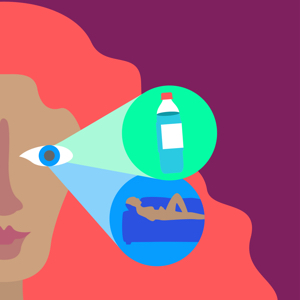 How to Survive and Flourish During Treatment